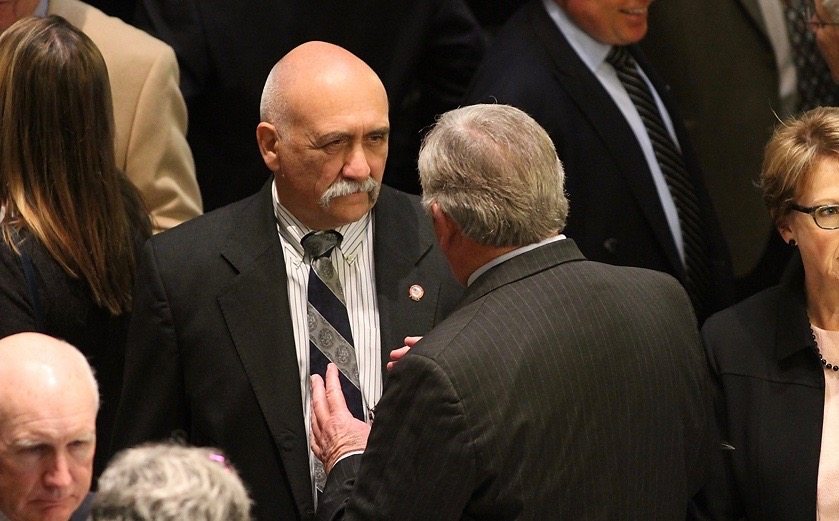 It is well documented that I suffered a heart attack on October 20th, 2018 with subsequent surgery with a time lapse of over three hours between attack and surgery with my heart being under severe stress the entire time. This left me in a weakened condition to the point that it was several weeks before I could begin rehabilitation. Test show little permanent damage to the heart muscle with the ability to make a full recovery with proper care, medication and diet but it is not a rapid process. I am recovering at a steady pace but nowhere near one hundred percent.

The process of Senate Confirmation has had a profound effect on my cardiac rehabilitation and my health. The committee hearing is listed as a confirmation interview so I prepared for a job interview. I expected some tough questions but certainly was not prepared for the aggressive inquisition that the first meeting became. I tired quickly and realized that my cognitive skills have been affected. Things that should have been very clear I could not remember and things I could remember were sometimes out of sequence. I began to doubt myself for the first time in my life.

The following Monday I questioned my Cardio Rehab team about these issues. They assured me that memory and mental processing issues are normal both pre and post heart attack/surgery but reminded me to avoid stressful situations.

The second hearing left me with a chest full of pain and taking nitroglycerin tablets for the first time since I suffered the heart attack. It is painfully clear that my health is being negatively affected and the stress of the confirmation process will not subside. I also believe that continuing pursuit of my confirmation with the divisive bitterness it has caused may damage the future of this vital state agency and I sincerely do not want that. My will to fight is strong but my ability is not.

Thank you and the entire board of directors for your consideration and unanimous confidence in offering me the position and believe I could have had a significant positive impact on the future of the bank and our great state but my health and my family must come first. After prayerful consideration and consultation with my family it is with unfathomable regret that I hereby ask that my name be withdrawn from consideration as Director of the South Carolina Conservation Bank.