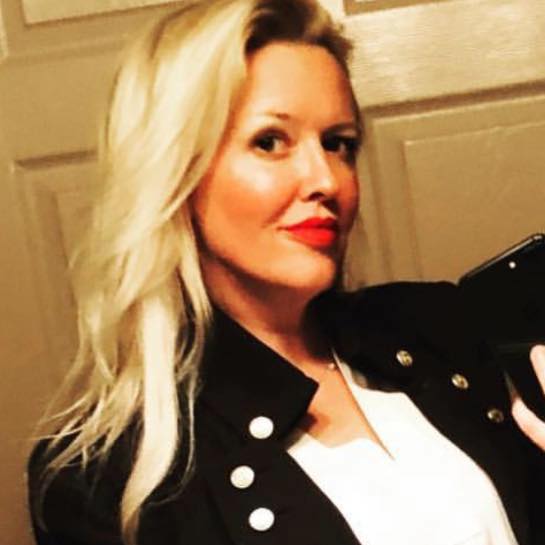 Earlier this week we reported exclusively that U.S. senator Lindsey Graham of South Carolina was doing some polling now that he has drawn a Democratic opponent in 2020.

Obviously Graham has nothing to fear from a Democratic challenger in bright red South Carolina … at least not the way Democrats are currently campaigning in the Palmetto State.

His only vulnerability?  A GOP primary … although his latest and greatest flip-flop (exclamation point HERE) appears to have him insulated from a Republican challenge, too.

Graham is reportedly polling the favorability ratings of Upstate businessman John Warren – who is viewed by many as a possible challenger to the third-term incumbent in 2020.

Who is he not polling?  Sarah Stuchell.

Stuchell, a licensed marriage/ family therapist from Beaufort, S.C., recently finished in third place in her first-ever bid for elected office – a local school board race in the Lowcountry.

Why, then, are we mentioning her in connection with a statewide race against arguably the most powerful politician the Palmetto State has seen in a generation?