Lindsey Graham Is Doing Some Polling 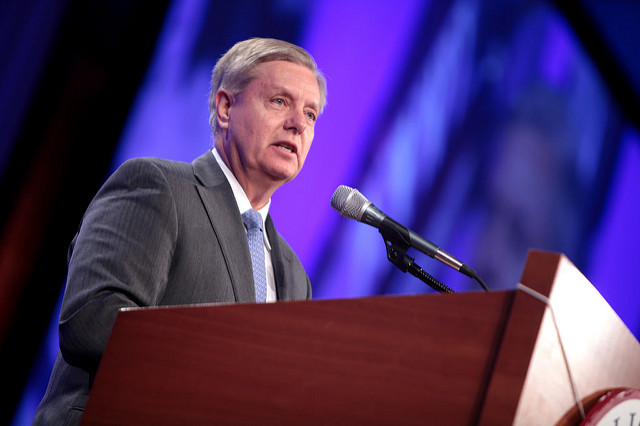 According to our sources, pollsters for Graham have been testing his favorability ratings with voters across the state in the aftermath of the announced candidacy of Democrat Jaime Harrison.

In addition to getting a snapshot of voters’ views on Graham, pollsters are also reportedly testing the favorability ratings of Upstate businessman John Warren – viewed by many as a possible challenger to the third-term incumbent in 2020.

Stay tuned … if we get any more information on this polling we will be sure to pass it along to our readers.