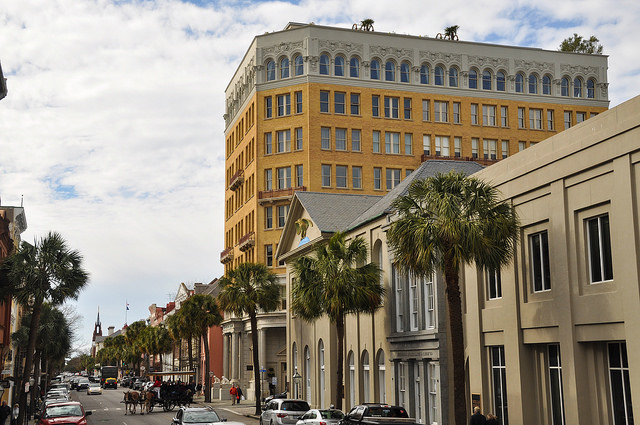 Our sister site FITSNews has a big post up on this, but the field for the South Carolina first congressional district continues to evolve.

According to our sources, Charleston County councilman Elliott Summey is considering a bid – as is S.C. senator Chip Campsen.

We are told Campsen will only run, however, if former governor Mark Sanford – who has represented this district since 2013 – declines to challenge Democrat Joe Cunningham in 2020.

Also, Charleston GOP chairman Larry Kabrovsky has reportedly expressed an interest in the seat, as has defense analyst Tom Perez – who briefly ran for this seat prior to being deployed to Afghanistan.

Meanwhile Larry Grooms, another state senator, is reportedly going to take a pass on running for this seat as he would be required to give up his seat in the Senate.

UPDATE: The full story from FITSNews.