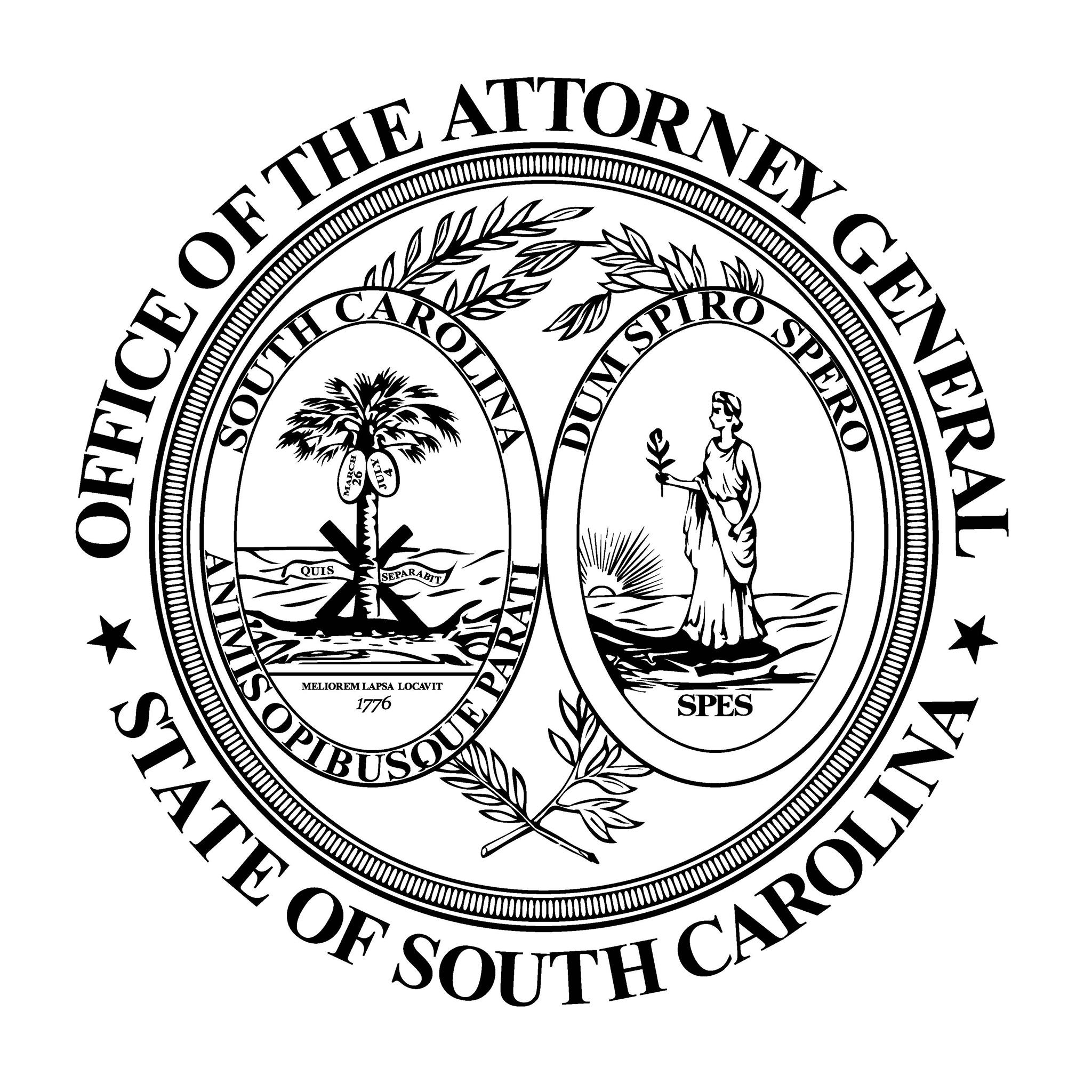 (COLUMBIA, S.C.) – Today, South Carolina Attorney General Alan Wilson announced that he has filed a lawsuit against three major opioid distributors for their part in the opioid crisis. This is the second phase of his deliberate approach to hold additional companies accountable for their role in fueling the epidemic. In his Complaint, the Attorney General alleges Cardinal, McKesson, and AmerisourceBergen violated  the S.C. Unfair Trade Practices Act and created a public nuisance, and seeks injunctive relief and civil penalties. The Attorney General previously filed suit on August 15, 2017 against opioid manufacturer Purdue Pharma L.P., Purdue Pharma, Inc., and the Purdue Frederick Company.

“This lawsuit seeks to hold these companies responsible for their part in the opioid crisis,” said Attorney General Alan Wilson. “These distributors flooded the State with dangerously addictive drugs, devastating families across South Carolina.”

Opioid distributors, which purchase the drugs from manufacturers and sell and deliver them to pharmacies, have the legal duty of ensuring that all prescription medications are distributed properly and are not diverted for illegal use. Under South Carolina and federal law, these companies must monitor, investigate, report and refuse to ship suspicious orders of opioids. Until recently, these Defendants made almost no effort to do so, even shipping orders that were deemed suspicious.

“Unfortunately, there is no quick fix to the opioid epidemic.  But this lawsuit against Cardinal, McKesson, and AmerisourceBergen is an important step in reversing the damage they have done to the public health and safety of our State. While we recognize that many South Carolinians have a legitimate need for opioid treatments, these companies did far more than merely distribute a legal product.  Their failure to report and stop suspicious shipments of opioids into South Carolina resulted in tragic consequences to our communities,” Attorney General Wilson noted.

The impact of this flood of pills is equally alarming:

The lawsuit alleges that McKesson, Cardinal and AmerisourceBergen have had systematic failures in failing to prevent diversion of prescription opioids in South Carolina and have all faced repeated sanctions.  Given the massive volume of opioids they shipped into the state, these companies knew or should have known that the pills they were distributing were not being used for legitimate purposes, but being diverted to the black market. The complaint also includes the following allegations:

The State’s complaint will be available on our website, www.scag.gov. Once on the website, click on this release and look for a link at the bottom.