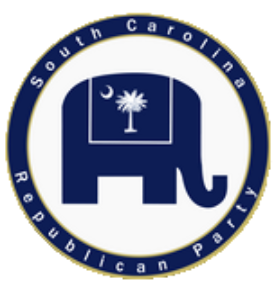 “We are proud to welcome Mick back home to South Carolina to celebrate our party and our grassroots leaders and activists”, said SCGOP Chairman Drew McKissick. “Mick has represented our state well, first as our Congressman and now by working hard with President Trump to Keep America Great. We look forward to having him here in Columbia to celebrate our success and talk about the work that lies ahead.”

“From rolling back Obama- era regulations, to working to secure our border, and creating the conditions for our booming economy, Mick has been standing side by side with our President as he has fought liberal extremists that know nothing about South Carolina or conservative values,” McKissick said.

The SCGOP’s annual Silver Elephant event is a state party tradition celebrating the party’s vibrant growth, history, and success. Past speakers have included Governors, Senators, presidential candidates and future Presidents, with none other than Ronald Reagan speaking at the Silver Elephant’s Inaugural 1967 event.