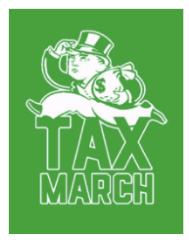 This event comes on the heels of new reports that President Donald Trump is planninganother massive tax cut for the 1 percent a year and a half after the passing of the GOP Tax plan, without the approval of Congress. 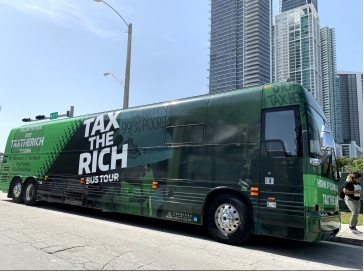 Taking place between the first two presidential debates, the Tax the Rich Bus tour is traveling across the country this summer to tell the truth about the harmful effects of the 2017 Tax Cuts and Jobs Act and empower local elected officials, activists and national organizations to demand the rich and corporations pay their fair share. The tour concludes in Detroit, MI on July 30, 2019.

Details for the events are below:

A press conference in Columbia, South Carolina as part of the Tax the Rich national bus tour.

More information on the tour is available here.