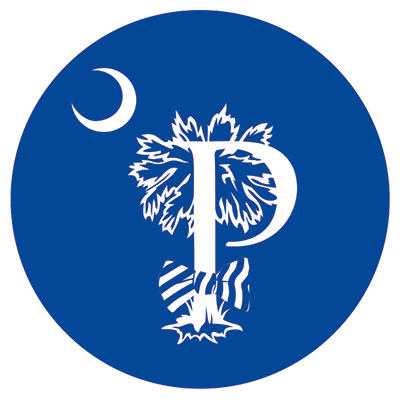 Charleston, SC – The Peper Law Firm, PA and David Aylor Law Offices filed a lawsuit this morning on behalf of a former sixth grade student at Liberty Hill Academy after he was repeatedly assaulted by a fellow student while attending and on the way home from school. The physical assaults started on his second day of school and continued for five (5) consecutive weeks.

“They promised they would make sure he was safe, and nothing. It still happened every day. He would dread going to school and would beg me every day to not make him go. That school is not a safe or conducive place for learning. Period. I failed my son when I kept sending him back to school after I trusted them to keep him safe,” stated Wooten.

As alleged in the filed complaint, the student was under the supervision, protection, control and custody of CCSD and Durham School Services when he was bullied and beaten by a fellow student over the course of five weeks. Despite the assaults being reported directly to the Defendants and local law enforcement, neither defendant took any action to prevent the continued assaults from occurring nor properly documented the allegations. Further, CCSD failed to preserve any records of the incidents, resulting in a court order finding CCSD grossly negligent for failing to do so and any destruction of the records to be intentional. (See 2018-CP-10-4740).

Lead attorney Mark A. Peper, Sr. filed the lawsuit and stated, “This case highlights a custom and culture within Liberty Hill Academy created by CCSD in 2016 when it made a conscious decision to combine students with severe behavioral issues with students with severe learning disabilities and special needs; a recipe for disaster if you fail to properly supervise the students.”

The complaint, which is available at www.peperlawfirm.com/blog, is filed in the Ninth Judicial Circuit in Charleston County, South Carolina and demands a jury trial against both Defendants.