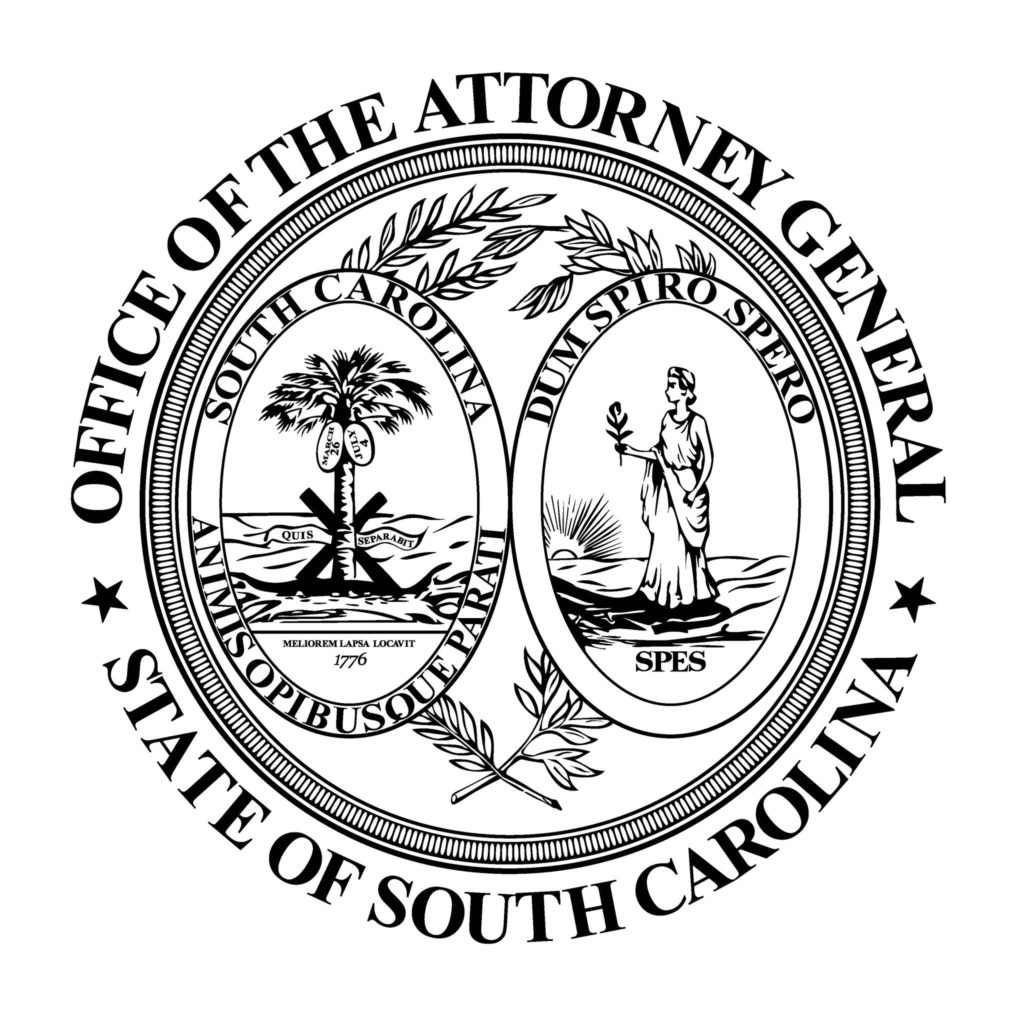 (COLUMBIA, S.C.) – South Carolina Attorney General Alan Wilson today filed a motion in federal court asking for a preliminary injunction to block possible offshore testing, permits for which could be issued as early as today, with testing beginning 30 days later.

The motion is in support of a lawsuit he joined filed by coastal cities and the South Carolina Coastal Conservation League against the National Marine Fisheries Service and the U.S. Secretary of Commerce. They approved seismic testing permits for companies to start looking for oil and natural gas by firing airgun blasts at the ocean floor. The plaintiffs argue the preliminary injunction is needed to prevent irreparable harm to marine wildlife that would be caused by the airgun blasts.

In January 2017, the previous administration had removed the Mid-Atlantic and South Atlantic from oil and natural gas leasing consideration for the next five years, making seismic testing unnecessary. However, the current administration reversed that decision by Executive Order, moving immediately to reinstate or reconsider applications for seismic testing.

The attorney general argues in his motion that the current administration’s move is unconstitutional, because Article IV, Subsection 3 of the Constitution grants Congress, not the president, the authority to “dispose” of public lands by making them available for oil or natural gas leasing.

The motion also argues that the testing would create a “public nuisance” for South Carolina, the adjacent landowner, by harming marine wildlife and therefore the state’s fishing and tourism industries. Common law public nuisance includes such broad-ranging offenses as “loud and disturbing noises.” “It is no less a public nuisance because the noise directly harms marine life. As demonstrated, seismic testing harms all South Carolinians as well. A court need not wait until the nuisance is fully upon us to abate it,” Wilson wrote.

You can read the state’s motion for preliminary injunction here and its memorandum in support of that motion here.