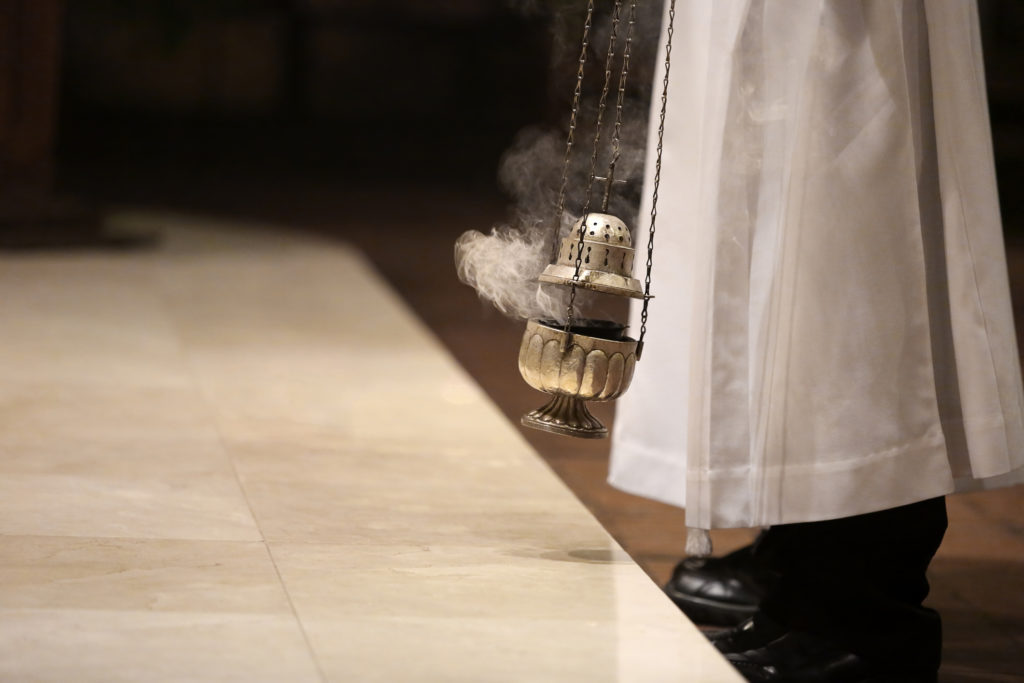 A seismic social media post has residents in Greenville, South Carolina worried about the safety of students at St. Joseph’s Catholic School, one of the most exclusive and expensive private institutions in the Palmetto Upstate.

The post – published late Monday evening by former student Michael Patrick Cassabon – alleges a sexual abuse coverup that involves a teacher “currently employed” by the school, which is located on a sprawling campus next to Interstate 85 a few miles southeast of downtown Greenville.

“He continues to be employed despite my many complaints,” Cassabon wrote in his post.

To be clear, the school employee in question is not the priest who allegedly abused Cassabon.  However, Cassabon claimed in his post that the religion teacher was “involved” in the alleged abuse – reportedly enabling the behavior.

“(The teacher) brought him to the priest’s home continuously,” a source familiar with the situation told this news outlet.

Cassabon graduated from the school in 1998.

According to Cassabon, “(e)ven after the abusing priest was laicized by a Vatican court, the teacher at St. Joseph’s Catholic School continued to raise money for the ex-priest.”

“Laicized” is a term that means to deprive a priest of his clerical status.

In his post, Cassabon wrote that the administration of the school had been aware of the situation since November of 2017.

“The teacher in question continues to have unfettered access to children,” Cassabon continued.

“Many people at the school and diocese discouraged me from speaking out about this, because they are understandably afraid of damaging the reputation of (the school),” Cassabon wrote.  “However, transparency and honesty should be our ideal, especially for those who present themselves as Christian Catholic educators.”

Cassabon added that “details will be forthcoming in the press.”

On Tuesday morning the school’s headmaster, Keith Kiser, circulated an email to parents addressing the allegations raised by Cassabon’s post.

Kiser confirmed that Cassabon first “reached out to me in November 2017,” but claimed that the teacher in question had “no knowledge” of any sexual misconduct on the part of the priest.

“The graduate and I have been in contact intermittently since then, including an in-person meeting as recently as December 2018 and a subsequent phone call after the new year,” Kiser wrote in the email.  “The graduate eventually asked that I fire the teacher, claiming that he should have known about the misconduct.  Given that I was not the head of school then, I did my due diligence to understand our teacher’s involvement with the student and the priest.  After consulting with school officials and the diocese, it was determined that the teacher had no knowledge that any misconduct took place.”

Kiser added that “this entire matter has been heavy on my heart and in my prayers for months now,” and that he was “praying for healing for our graduate whom I have always respected and considered a friend.”

“No one should have to suffer what he has suffered, most especially within the church,” Kiser continued. “I beg you for your prayers during this time of grave evil in our church, which is affecting our school for which our founders sacrificed so much to bring into existence.  Please be assured that the safety and well-being of our students is of paramount importance.  The school has aggressive policies to safeguard the well-being of our students.”