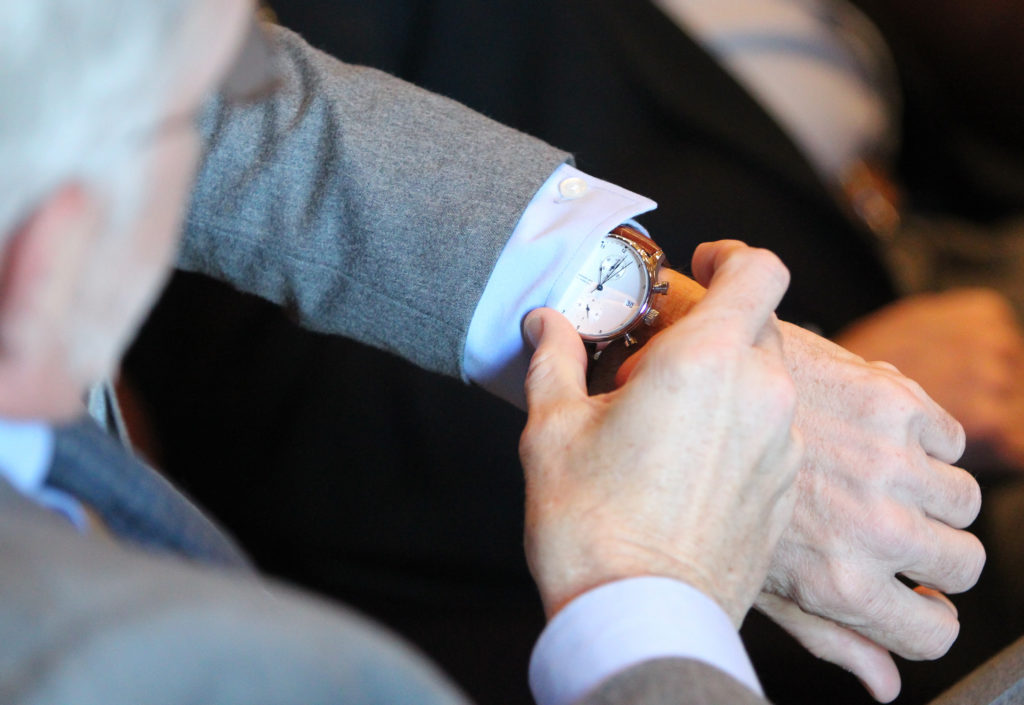 After months of posturing, polling and public discussion, the issue of medical marijuana legalization is about to have its first legislative hearing of the year at the South Carolina State House.

A bill introduced by state senator Tom Davis – S. 366 – will be taken up by a S.C. Senate medical affairs subcommittee this Wednesday (February 27) at 10:00 a.m. EST.  For those of you interested in attending this hearing, it will be held in room 105 of the Gressette office building on the grounds of the S.C. State House.

Subcommittee hearings typically represent the first major hurdle for a piece of legislation.  Assuming a bill is reported favorably out of a subcommittee, it would next be heard at the full committee level – and then on the floor of the Senate itself.

Will this controversial bill clear its first hurdle?  Yes.

Not only is Davis the chairman of this particular subcommittee, but sources close to its deliberations tell us a majority of its members intend to advance the legislation to the full medical affairs committee, which is chaired by Republican senator Danny Verdin.

Multiple opponents of legalizing medical marijuana – who appear to be swimming increasingly upstream on this issue in the court of public opinion – tell us they are privately conceding the outcome of the subcommittee’s deliberations, but will contest the legislation nonetheless.

Here is a notification of the hearing …