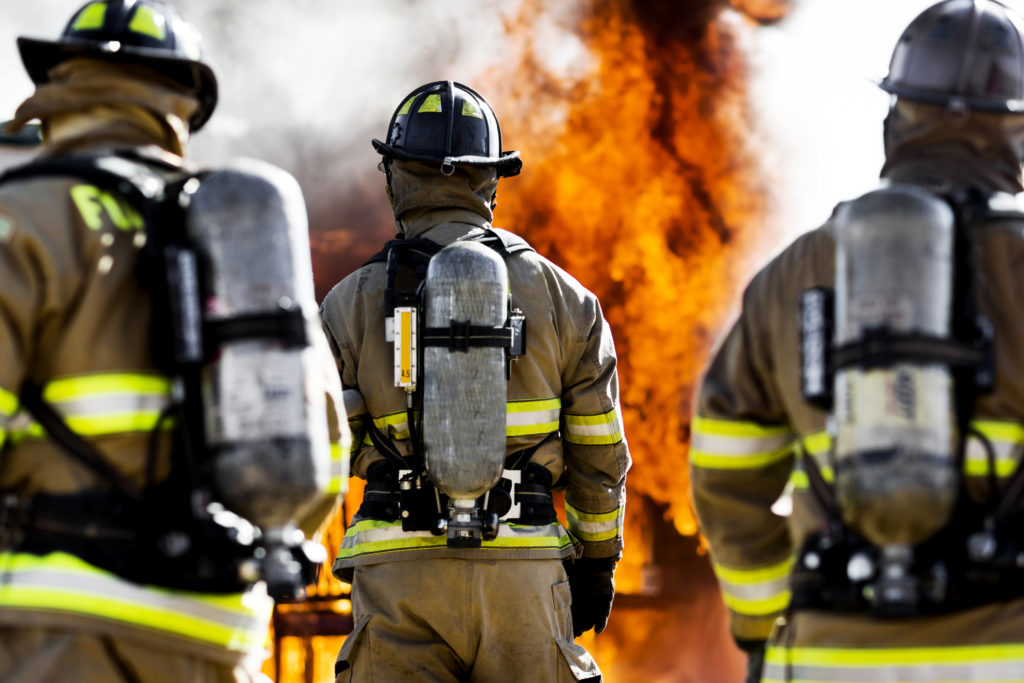 Our eyebrows elevated a bit recently when a company incorporated by former Myrtle Beach Area Chamber of Commerce (MBACC) board chairman Shep Guyton purchased a massive tract of land off of Highway 501 in the heart of the “Redneck Riviera.”

Guyton, of course, is the crony capitalist at the heart of one of the most brazen campaign finance scandals this news outlet has ever covered – the notorious “Coastal Kickback.”

This expansive, 125-acre property – which once housed the failed Hard Rock Park (and later the failed Freestyle Music Park) – sold on December 27 for $3.54 million to an entity called FTPP Bishop Parkway LLC.  According to reporter Tyler Fleming of The (Myrtle Beach, S.C.) Sun News, the owner of the property is former Myrtle Beach mayor John Rhodes – another key player in the “Coastal Kickback.”

Rhodes recently applied for demolition permits on his new property, and there is considerable speculation as to how he intends to develop the land.  Most believe he is eyeing some sort of housing development, but so far Rhodes has only said that the property will not be home to “another theme park.”

While local residents await some clarity on that front, the property was recently hit by a massive fire – a conflagration which local fire officials have deemed to be “suspicious.”

“We’ve determined it to be a suspicious fire, under investigation by both (Horry County police) and our department,” an Horry County fire and rescue spokesperson told reporter Briana Rivas of WPDE TV 15 (ABC – Florence/ Myrtle Beach, S.C.).

Frankly, the word “suspicious” could be slapped on virtually every action undertaken by local officials in this area.  The Grand Strand is teeming with institutional corruption, which is one of the reasons why this vacation destination’s glory days appear to be in the rearview mirror.

Anyway, the blaze in question erupted at around 11:00 p.m. EST on the evening of Sunday, February 17 and wasn’t contained out until nearly five hours later – in the early morning hours of February 18.  By then, it had done significant damage to Rhodes’ new asset – although local officials have yet to release an estimate indicating exactly how much damage was done.

Curiously, local officials have said it will be several weeks before any information about the investigation is made available to the public.  Nor have they indicated why they deemed the fire to be “suspicious.”

What do we think happened?

Honestly, we have no idea at this point … but our guess is this “suspicious” fire is just the beginning of a much larger story, one that is no doubt much more “suspicious” than the origins of the blaze.  The only question is whether anything resembling a truthful narrative will ever emerge from the heaps of smoldering ruins on Rhodes’ new property?  Or whether the truth will go up in smoke …

Stay tuned.  We plan on keeping a watchful eye on this ongoing investigation, although we must admit we have very little faith in the independence of any inquiry initiated under the auspices of any government agency located in Horry County.

The place is just too damned crooked …

Frankly, we wish the S.C. State Law Enforcement Division (SLED) – which maintains a widely respected arson investigation division – was running point on this case.  However, our guess is city leaders have absolutely no interest in requesting help from this unit – which we are told would be made available to the city of Myrtle Beach in the event it was needed.