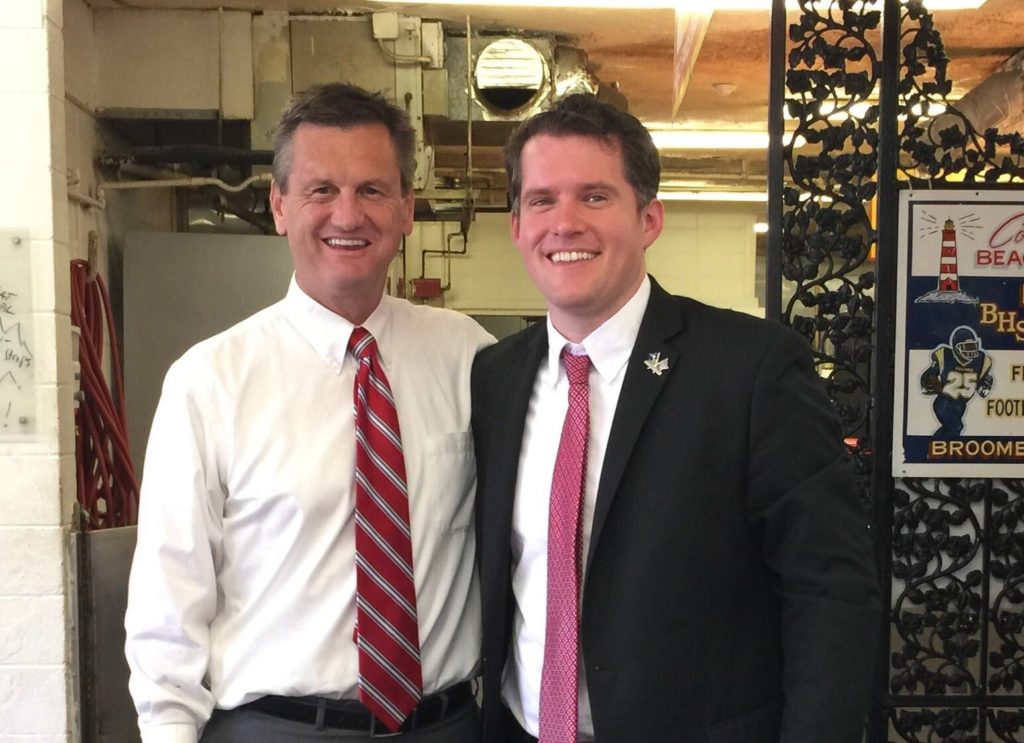 LAURENS — Since the announcement of Rep. Mike Pitts’ resignation from the state legislature, his vacancy has drawn four Republican candidates and two Democrats vying to represent the residents of District 14. The Republican candidates that filed were Grant Blair, Scott Horne, Stewart Jones, and Michael Seymour.

The South Carolina Republican Liberty Caucus’ nine member board met on Sunday, February 10th and voted unanimously to endorse Jones. Stewart Jones of Laurens serves as a newly re-elected County Councilman for Laurens County. Since first being elected to that position he has made cutting government waste and increasing transparency a priority.

The Chairman of the South Carolina RLC, Jason Clouse, stated, “The Republican Liberty Caucus is very cautious about endorsing a candidate; when we do it’s because we have a viable candidate that champions our message. After reviewing Councilman Jones’ answers to our extensive survey and examining his record in office, it is clear that Councilman Jones is an exemplary candidate who will go beyond the typical empty rhetoric and fight for conservative and constitutionally sound solutions.”

The South Carolina RLC strives to be the conscience of the Republican Party and only seeks to endorse candidates that are dedicated to conservative principles: curtailing taxes and out of control spending, preserving civil liberties, and championing economic freedom.

“Since serving on the council, Stewart has saved the taxpayers over $77,000 per year by exposing government waste in the county budget and leading the charge on phone and credit card audits,” noted RLC Board Member, Michelle Graham. To enhance transparency and openness, Councilman Jones designed a website that tracks Laurens County’s spending in real time, provides a search option to more easily access information, and offers a more user friendly experience for residents. Once he realized his website attracted more traffic than the county website, he donated his website to the county.

“Stewart Jones has a proven track record of standing up for limited government, fiscal responsibility, and civil liberties,” pointed out Will Freeman, RLC Vice Chair. “At the local level he fought the NDAA and the Obama Administration’s attempt to trample on the Constitution by passing a resolution to protect the Laurens County residents’ rights to due process.”

The special election for House District 14 will be held on February 19th and Republican voters will decide who will serve as their nominee to face the Democrat candidate on April 23rd.