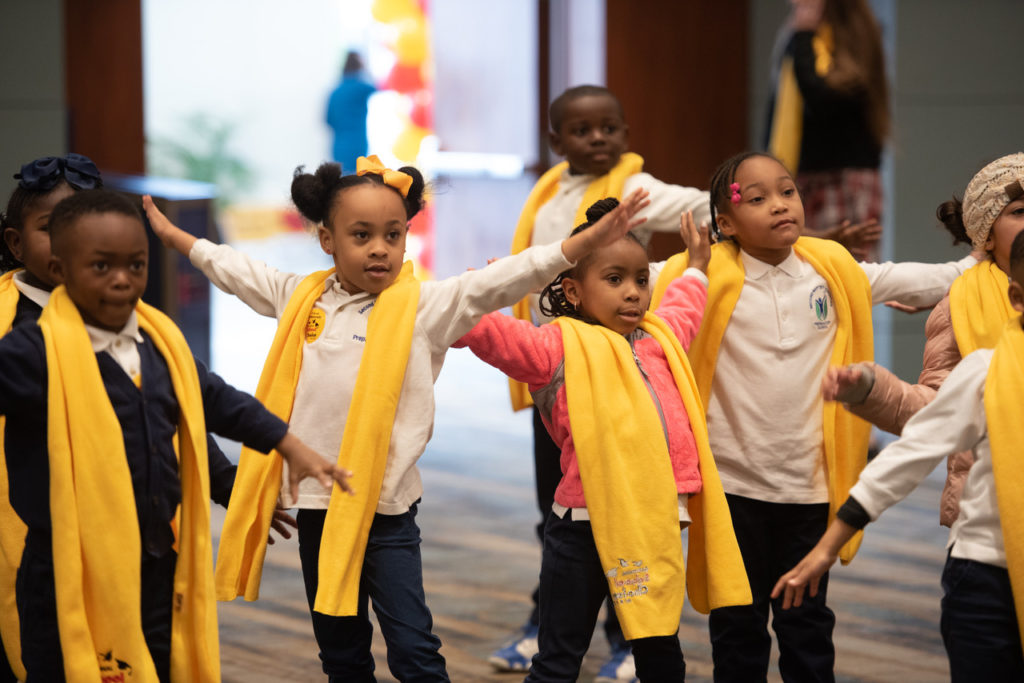 “They just can’t see the forest for the trees!”

We’ve all felt that frustration. And debates in Columbia are no exception, especially when it comes to a complicated issue like education. Like most things in life, getting the policy details right starts with stepping back to take in the big picture.

For example, did you know:

According to a presentation given this week by Dr. Ben Scafidi at our Education 101 breakfast series, from 1992-1996, inflation-adjusted spending per student has grown 33 percent across the U.S. Over the same period, the nation’s student population has grown 20 percent, teaching staff has grown 30 percent and “all other staff” (non-teachers) has grown a whopping 53 percent.

In fact, if “all other staff” staff had increased at the same rate as students, public schools would have seen $42 billion per year in annual recurring savings—money that could have funded teacher salaries or other needs.

How big has this “staffing surge“ been in South Carolina? The short answer is we don’t actually know. What we do know: teacher compensation in South Carolina has remained flat, while administrative spending is high and growing.

Understanding that context is critical to figuring out where we go from here to better support teachers and give every student the opportunity of a great education.

That’s why we’re excited to see “spend smart, not more” ideas presented in our H.O.P.E. (Help Our Pupils Excel) Plan getting traction. A transformative Equal Opportunity Education Scholarship Account bill is gaining momentum in the House, with nearly half of the Members signed on as co-sponsors.

This week, Speaker Jay Lucas’ huge education reform bill had its first public hearing. Included in that bill are H.O.P.E. Plan ideas like creating more flexible teacher pay, expanding pathways to certification, and consolidating small and shrinking school districts. An identical Senate bill has been filed by Senate Education Chairman Greg Hembree and will get its first hearing next week. These are just some of the key reforms that could help free up resources currently trapped in unproductive bureaucracy to pay great teachers more.

We’ll keep fighting for innovative, cost-effective, and proven ideas to unleash our students’ full potential and support our hard-working teachers. Thanks for standing with us. 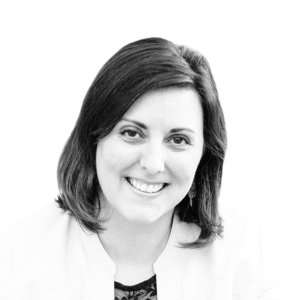