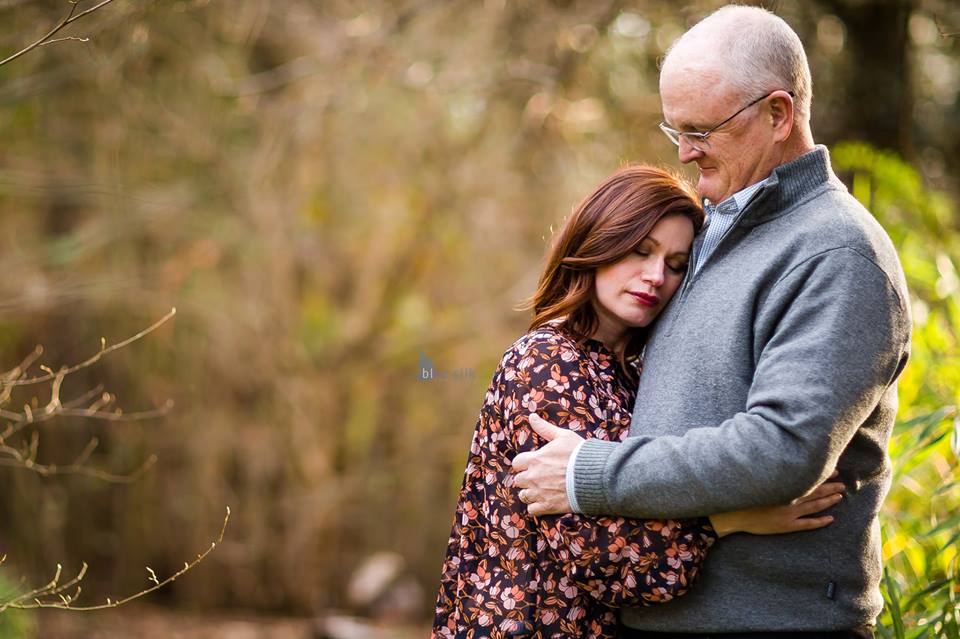 There aren’t a lot of genuinely good people in the rough and tumble world of South Carolina politics and governance.

Far too often it is a cutthroat business full of fake friends … and very real enemies.

One guy who consistently stood as a shining exception to this sad, self-serving reality?  Robert Adams.

The veteran political strategist and lobbyist – who was one of the few universally beloved people in the caustic, confrontational Palmetto political world – passed away early Saturday morning after being diagnosed last month with an aggressive form of cancer.

To learn a little bit more about this incredible man, his family and the legacy of kindness he leaves behind … check out this piece which ran earlier this month on our sister site, FITSNews.com.

Also, those of you interested in reading more about Robert (as well as details on funeral arrangements) should check out his official obituary on Legacy.com.

Rest in peace, Robert … our prayers are with your close friends and family as they mourn your loss, but we also join them in celebrating your most laudable legacy.