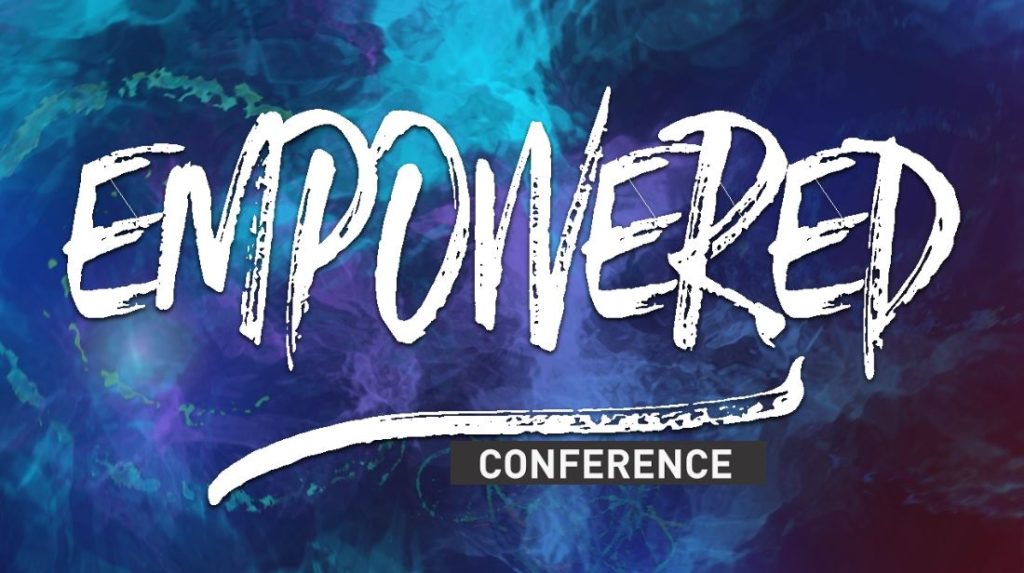 On Saturday, January 19th, MyrtleBeachSC news, along with the Freedom Action Network of SC will be holding an Horry County Empowered Conference.

Corey R. Lewandowski is President Trump’s adviser whose new book alleges that scores of officials inside the White House, Congress, the Justice Department and intelligence agencies are “embedded enemies of President Trump” working to stymie his agenda and de-legitimize his presidency . He was a political commentator for Fox News and CNN, as well as a campaign manager of Donald Trump’s 2016 campaign for President of the United States from January 2015 to June 2016.

THE KEY FOCUS OF THE EVENT, HOWEVER: is to Empower a core group of Horry County residents to become more involved in all facets of local government. This is, in fact, a residents movement.

The event will be held at the Burroughs and Chapin Auditorium on the Conway HGTC campus. All elected officials are invited to attend.

All local media are also welcome. 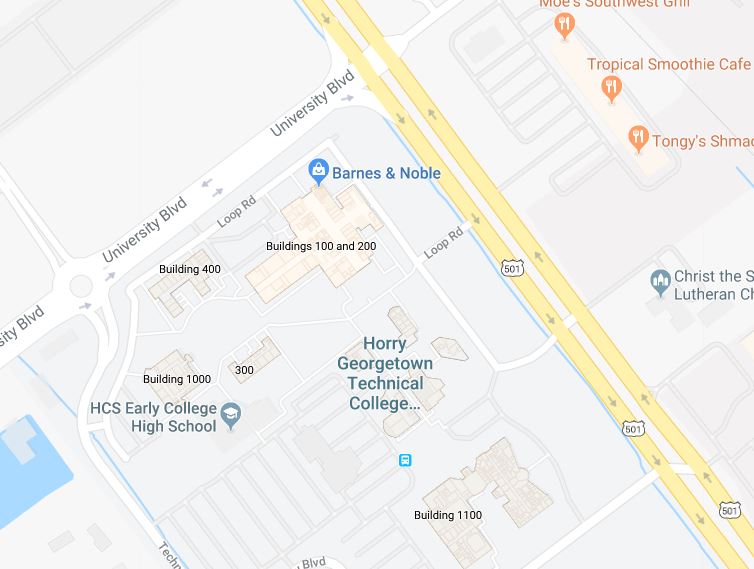