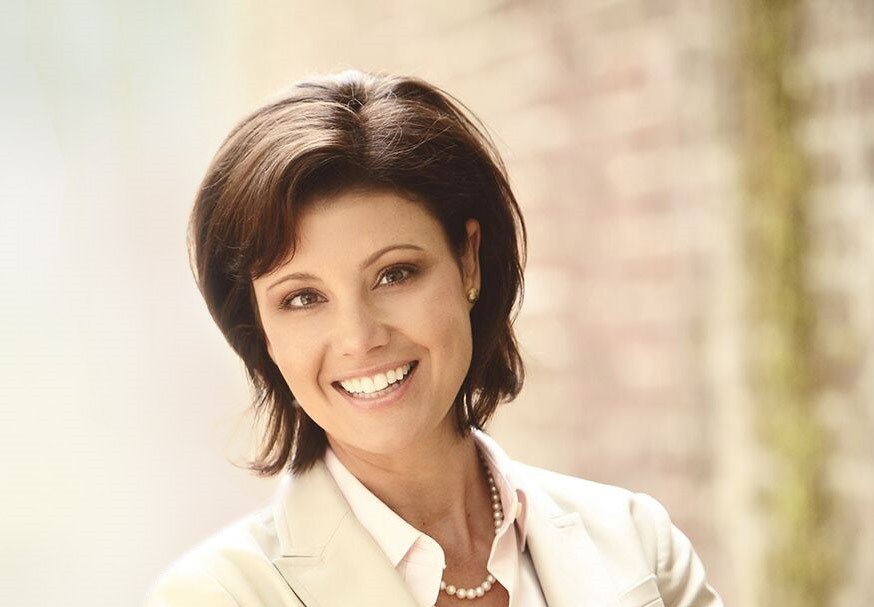 (Via: Jenny Honeycutt for County Council)

The Charleston Post and Courier ran a big story today on the South Carolina State Infrastructure Bank (SCSIB) approving funding for the expansion of Interstate 526 in Charleston County.

Adcox’s caption neglected to cite one of the Interstate 526 supporters who appeared in the photograph, though: Charleston county councilwoman Jenny Honeycutt.

Honeycutt, 38, won her election last year in large part based on her support for this project.  In fact, here is a Post and Courier article from last spring on Honeycutt’s GOP primary victory – and the role Interstate 526 played in her victory.

Honeycutt has been touted as a rising star in the Lowcountry political universe, and as most Palmetto politicos know her mother is longtime Republican national committeewoman Cindy Costa.

This news outlet did not support this project, but we know a lot of folks down in Charleston did … and we wanted to make sure Post and Courier readers knew who was up in Columbia, S.C. championing it.