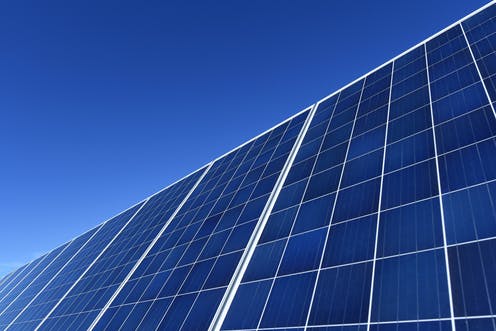 COLUMBIA, S.C. – Lawmakers will gather at 10:00 AM on Thursday, January 10 to present details on bills filed in the Senate (S.332) and House (TBD) that will inject competition into every aspect of the energy marketplace.

Sponsored by Senator Tom Davis and Rep. Peter McCoy, the bills include measures that would increase transparency, modify net metering policies, allow solar energy to compete on the open energy market, and provide a way for lower-income residents to take advantage of low-cost solar energy.

The press conference will be held Thursday, January 10, 2019 at 10:00 AM in the Statehouse lobby on the first floor. Representative Nathan Ballentine, co-chair of the S.C. Energy Caucus, will host as emcee, and speakers will include Representatives Peter McCoy and Bobby Cox, as well as Senators John Matthews and Tom Davis.

The speakers will be joined by fellow lawmakers, solar industry groups, and clean energy advocates in support of the bills. Legislators and representatives of supporting organizations will be available for interviews following the press conference.