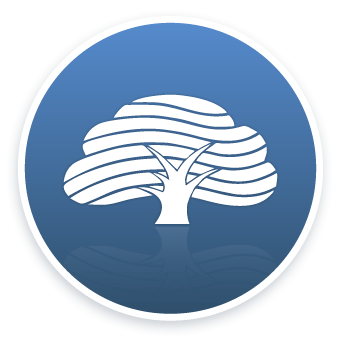 Unless you have been living under a rock for the last three days, you know a major scandal is unfolding in Horry County, South Carolina following our sister news site FITSNews publishing a bombshell exclusive early Thursday.

According to the memo obtained by FITSNews, Barefoot and Gardner met earlier this month with Sandy Davis, the new president and chief executive officer of the Myrtle Beach Regional Economic Development Corporation (MBREDC).

At this meeting – which was recorded by MBREDC director of investor relations Sherri Steele –  Barefoot allegedly told Davis (in Gardner’s presence) that she could “head off” negative media coverage about herself and her organization by paying $40,000 to the incoming chairman’s political consultant, Conway, S.C.-based advisor Donald Smith.  It was further suggested, according to the memo, that the payment could be disguised in such a way as to give her “political cover.”

If true, that sounds pretty brazen to us …

Not surprisingly, all of those connected to the scandal have issued strongly worded denials – including Davis, who went so far as to tell The (Myrtle Beach, S.C.) Sun News that the FITSNews’ article was “fabricated.”

Hours after FITSNews’ first story was published, though, the S.C. State Law Enforcement Division (SLED) formally opened an investigation into these allegations at the request of Horry County administrator Chris Eldridge, one of several local officials who listened to portions of the audio recording.

To read FITSNews’ latest coverage of the scandal, click here.

Palmetto Wire has been following this scandal very closely – linking to all of the FITSNews coverage (as well as articles published by mainstream media outlets and various blogs in Horry County).

We have also been receiving tips related to the scandal …

Among them?  Alleged efforts by Smith – the consultant at the heart of this scandal – to have Eldridge, the administrator who asked for the SLED investigation, removed from his position prior to the latest scandal breaking.

“(Two) county councilmen confirmed they were approached by (Smith),” a source familiar with the situation told Palmetto Wire.

According to the source, Smith called the councilmen because he was “trying to get (the) administrator fired.”

We have not been provided with the names of these two councilmen, however we are reliably informed that their names have been provided to SLED.