Our sister site FITSNews.com ran a post yesterday on the latest drama in Florence County, South Carolina – where the local sheriff, Kenney Boone, appears to have gone completely off his rocker over the last few months.

Boone has been the focus of all sorts of drama following a stint in rehab for an alcohol addiction last year – getting into a series of headline-generating spats with county officials, other law enforcement agencies and last but not least, the ex-husband of his new wife.

This week, Boone’s wife – Anna Hovey Boone – announced she was pulling her page off of Facebook due to a perceived “lack of boundaries” on the part of her husband’s online critics.

Anna Boone had scheduled her Facebook page for deletion this Wednesday, but she wound up pulling it offline shortly after the FITSNews story ran yesterday afternoon.

That decision confounded our sister site …

“Frankly, we are surprised Anna Boone would delete her account seeing as she has been one of the more widely read defenders of her husband,” FITSNews wrote.  “Her decision would seem to take an important piece off of the chess board as her husband fights for his political survival in the local marketplace of ideas.”

Sources familiar with the situation tell us Anna Boone’s decision was motivated by comments from one Facebook user in particular: Angela Watford Filyaw. 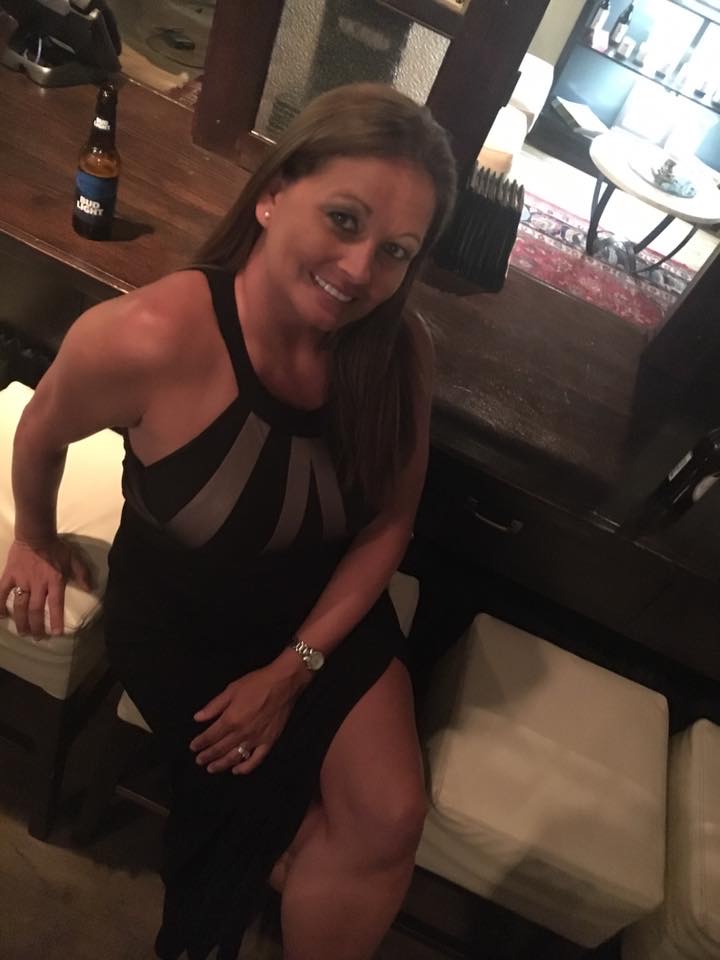 Filyaw (above) is a native of Mechanicsville, S.C. who lived in Florence for thirty years prior to moving to Hartsville with her husband, a veteran of the U.S. Air Force (USAF).  She runs a company called Government Filings LLC that processes federal and state registrations for owner operators and trucking companies that haul cargo for hire.

Filyaw, 40, has been outspoken in her criticism of Boone on Facebook – drawing sharp rebukes and threats from several Boone supporters (including one undercover officer who has reportedly been commenting on social media using an alias).

Her outspokenness has been adeptly exploited by Anna Boone – who has used it to imply that any criticism of her husband is, by extension, a criticism of all local law enforcement.

“How about you suit up and pay the price!” Boone wrote. “And shut your mouth with your slander and lies! You try the job, period.”

Kenney Boone has indeed requested raises for several of his staffers, however he has been criticized by county officials for mismanaging funds that could have gone toward raises.

Filyaw said she was ready to “leave well enough alone” until she received a threat from one of the Boones’ backers.

“I’m not much into political stuff but after the way I was treated by Sheriff Kenney Boone’s wife, I am paying much closer attention,” she wrote on her Facebook page.  “I’ve been talked down to, lied on, called names, and lastly, I was threatened by a member of this family’s cult like following.”

Filyaw also said she has sent FITSNews multiple screen shots of various interactions with Anna Boone prior to the latter deleting her page.