SCDOR: Man Arrested For Evading More Than $1 Million In Property Taxes Due To Florence County 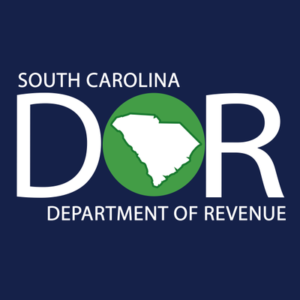 James Edward Stroud was arrested today and charged with six counts of Property Tax evasion and one count of conspiracy to defraud the government. The defendant owned more than 120 rental properties in Florence County. The properties were leased or rented while Stroud and others made it appear as if the properties were for sale under contract and were the legal residences of the tenants. Stroud had tenants sign and submit fraudulent forms to the Florence County Assessor’s Office. The properties were then taxed at 4% instead of the lawful 6% tax rate for secondary residences. From 2012 through 2017, Stroud evaded paying more than $1,053,000 in Property Taxes.

The defendant is currently being held at the Florence County Detention Center pending a bond hearing. If convicted, Stroud faces fines up to $10,000 and/or up to five years in prison per tax evasion charge and up to 10 years in prison for conspiracy to defraud the government.

Stroud was assisted by two co-conspirators, Walter Mitchell Capps Jr. and Tracey Stroud Grooms, both arrested December 5, 2018 and charged with conspiracy to defraud the government. Capps and Grooms were taken to the Florence County Detention Center. Capps and Grooms each posted bond and have been released. If convicted, they each face up to 10 years in prison.

The SCDOR is committed to the fair administration of tax laws. By taking enforcement action against noncompliant taxpayers, the Department seeks to prevent unfairly increasing the tax burden on those who do comply.