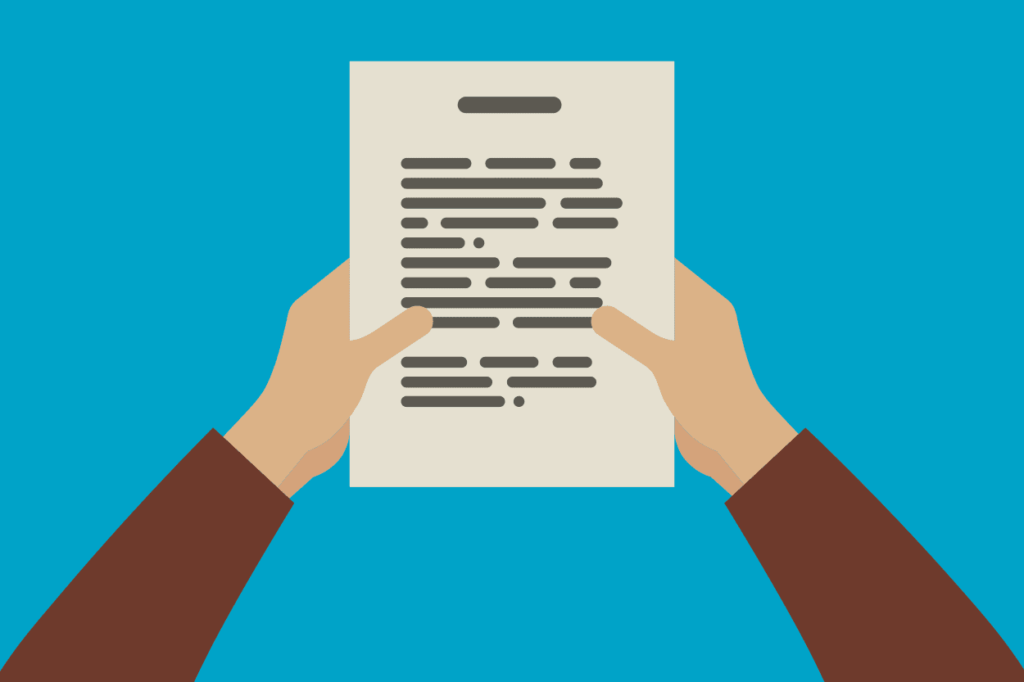 RE: Will Folks: “Love, Actually” At The Bush 41 Funeral

Among the many accolades tossed about about George H.W. Bush was that he was a good and noble man.  However, let no one forget that while Bush 41 was the noble and decent darling of the party, Lee Atwater was his pit bull and was given carte blanche to ruin people’s reputations and destroy their lives with his vile hateful nastiness.