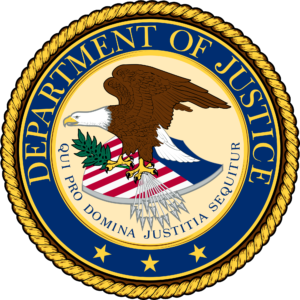 The United States Attorney stated that all charges in the indictment are merely accusations and that all defendants are presumed innocent until and unless proven guilty.