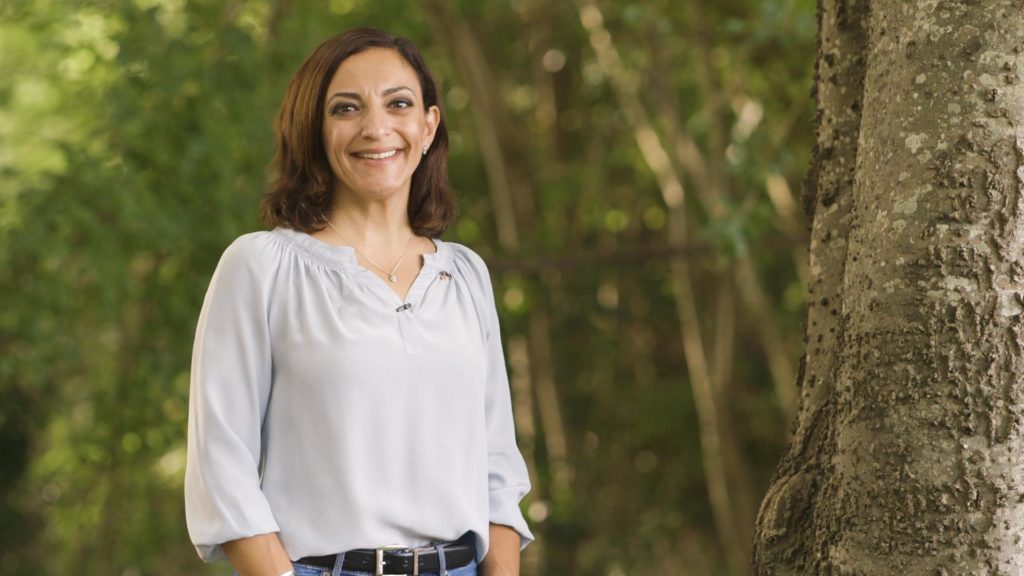 (Via: Katie Arrington for Congress)

There has been a lot of talk about the war of words between Katie Arrington and Mark Sanford in the aftermath of this month’s stunning upset in the South Carolina first congressional district.

To recap: Arrington beat Sanford in the GOP primary for this district, then narrowly lost this month’s general election to Democrat Joe Cunningham.

Arrington responded to her loss by blaming Sanford, who refused to endorse her during the general election campaign and gave interviews to the media in which he accused her of being a liar.  Sanford has continued to slam Arrington following her loss to Cunningham, saying she lost because she adopted the “highly combative style” of U.S. president Donald Trump.

The real “combat” could be yet to come, though … and it likely won’t be between Arrington and Sanford, but rather Arrington and first-term state representative Nancy Mace.

Arrington has said she is running for this seat again in 2020, and early polls show her as the frontrunner.

Mace – the first woman to graduate from The Citadel – is also being touted as a likely candidate for the first district in 2020 (and with good reason).  The 40-year-old businesswoman (below) is considered a rising star in the GOP, and many believe she and former Republican gubernatorial candidate Catherine Templeton are better positioned to win over social moderates in a general election battle against Cunningham. 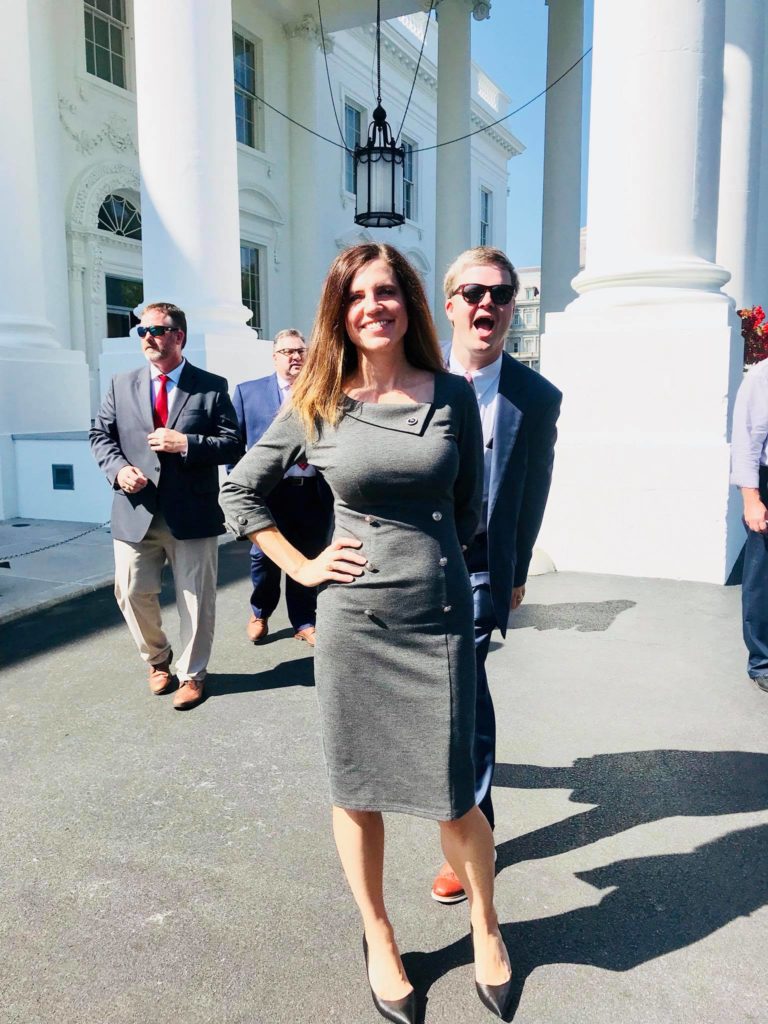 If Mace runs, it would put her on a collision course with Arrington … and based on the rocky relationship that exists between these two lawmakers, it is safe to say there would be no love lost in such a battle.

“Pure hatred,” one member of the S.C. House of Representatives told Palmetto Wire this week. “That hatchet is never getting buried unless it gets buried in one of their backs.”

“Bloodsport,” another Lowcountry politico told us, referring to the possibility of Mace and Arrington running in the same primary.

Rumors abound that Arrington worked against Mace in her bid to win S.C. House District 99 earlier this year – and some say Mace repaid the favor by withholding support for Arrington in her congressional race.

Sources close to Mace have disputed those allegations, though, arguing that working against Arrington could have hurt the freshman representative in her contested general election campaign.

Assuming the two wind up as declared candidates for the same congressional seat, though, “it will be an epic cat fight” one lawmaker told us.

Who will have the advantage?