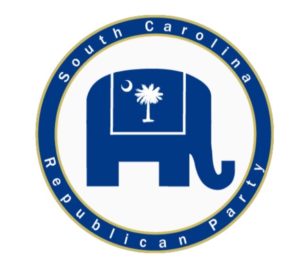 South Carolina Republican Party Chairman Drew McKissick stated: “This shows the growing strength of the Republican brand in South Carolina. Our Party has continued to grow and be successful at the ballot box due to our conservative principles and the hard work done by our candidates and our volunteers.”

“This should put to rest any notion that President Trump isn’t expanding the Republican base in our state and has increased overall Republican support. Our Party is growing, and these numbers confirm it.”

HOW WE DID IT:

Our Victory team operated seven full time regional offices throughout the state, (in addition to our county GOP offices), where they organized and engaged our party’s dedicated volunteers.

We focused on expanding the Republican electorate and identifying and turning out more “low propensity” Republicans, including those who turned out for the first time in 2016 in support of President Trump.

We continued to expand and improve our use of technology and social media. Our smartphone apps for calling and door-to-door canvassing made it easy for volunteers to save time by only contacting targeted voters, and more easily collect data. The continued investment in improving our voter data continues to pay big dividends.

Over three months we were able to:

* Recruit over 5,000 volunteers
* Knock on over 50,000 doors
* Send over 400,000 pieces of direct mail
* Make over 1.4 million paid and volunteer phone calls
* Send over 80,000 targeted text messages
* Promote hundreds of state and local campaign events
* Make over 1.5 million impressions on Facebook