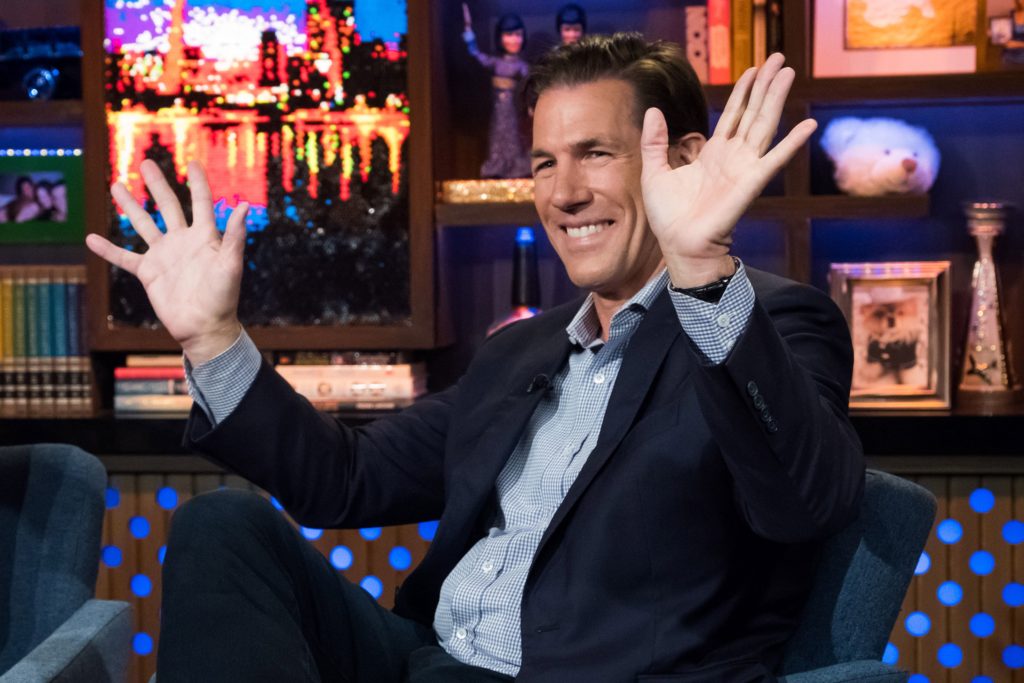 Disgraced politician Thomas Ravenel will stand trial for second degree assault and battery after efforts by his attorneys to dismiss the charges failed on Monday.

Ravenel did not appear in court for the preliminary hearing related to the charges.

His attorney, Cameron Blazer,  told magistrate Stephen Harris that the case was a “he said, she said” situation.  She also citied issues with evidence collected from the alleged victim’s cell phone.